Wellness History of the Air and Hydrotherapeutic Spa in Odolenov

History of the Air and Hydrotherapeutic Spa in Odolenov

People have been coming to the source and the spring of clean water, to which was attributed miraculous healing, since the beginning of time. Smaller spas sometimes grew up in these places, and were built in our region between the 18th and 19th century. People were primarily treated with water - drinking the water, taking soothing baths, getting wraps or sprays. They were called climatic spas because people took very long walks in fresh air, conditioned their bodies, and practiced proper nutrition. Beginning in the 19th century, these places started becoming centers of cultural and social life for people from surrounding estates and nearby towns.

The disappearance of small spas was mostly caused by advancement in transportation and changing lifestyles, as people started using railroads to visit famous spa towns such as Karlovy Vary, Jachymov, Teplice, etc.

One such small spa was near the village of Odolenov, not far from Hradek u Susice. It owes its birth to the pagan priestess Vodolenka, daughter of the founder of Klatov, whom predicted her own death and gave orders to be buried in the place where the hearse carrying her body and pulled by spotted oxen would stop. It happened on the slopes of Svatobor Hill, and legend has it that on Vodolenka‘s grave, near the chapel that has stood here since 1748, a miraculous spring soon appeared. The legend also says that the spring is slowly nearing the chapel, and when the spring starts gushing under the altar, the world will come to an end.

Vodolenka’s greatest fame came in the 19th century, when it was an important center of cultural life in the region of Susice. Although there was still a pub here until World War II, today the spa‘s glory is long gone.

Photo gallery of the former spa in Odolenov 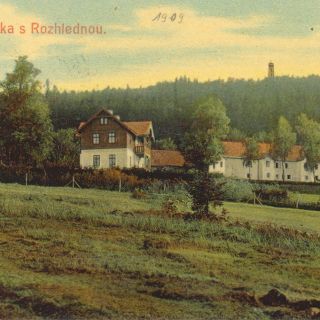 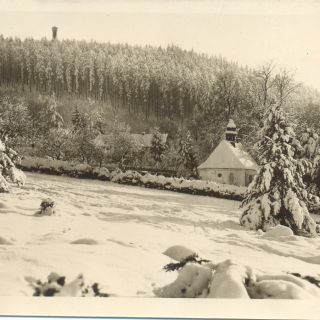 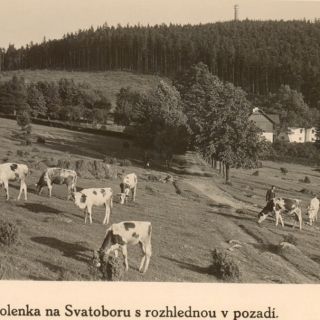 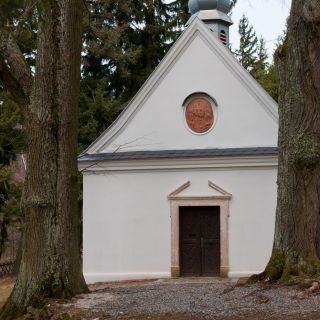 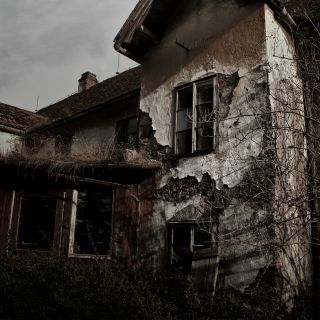